Blockchain 101: Is blockchain for your organisation?

Blockchain is growing list of records linked using cryptography. It is the answer to having a secure and an intelligent system. Blockchain can be applied to various industries easing their workflow and achieve an efficiency like never before. This article discusses what blockchain is, if it is for your organisation, how can it be implemented. Read on to find out more

Blockchain is a “distributed ledger” technology.

It can be labeled as “the genius way to store and validate data or information”. Because of its strategic approach in sending and storing the data to thousands of nodes and validating through consensus, one can say the data can’t be hacked unless the consensus is compromised.

What is a Consensus?

A Consensus in a Blockchain network decides whether a transaction is valid or not.

How is Blockchain different?

Most of the intermediate applications have a centralized server, i.e, the application and the database is with one single entity. So, if an intruder wanted to manipulate the data, they have only one point of attack which becomes an easy target. This is easily explained with a game.

A game where you need to fight one single opponent and knock him down within the first 5 minutes to get the reward. If you are experienced enough, it’s easy to knock out a single opponent in 5 minutes. 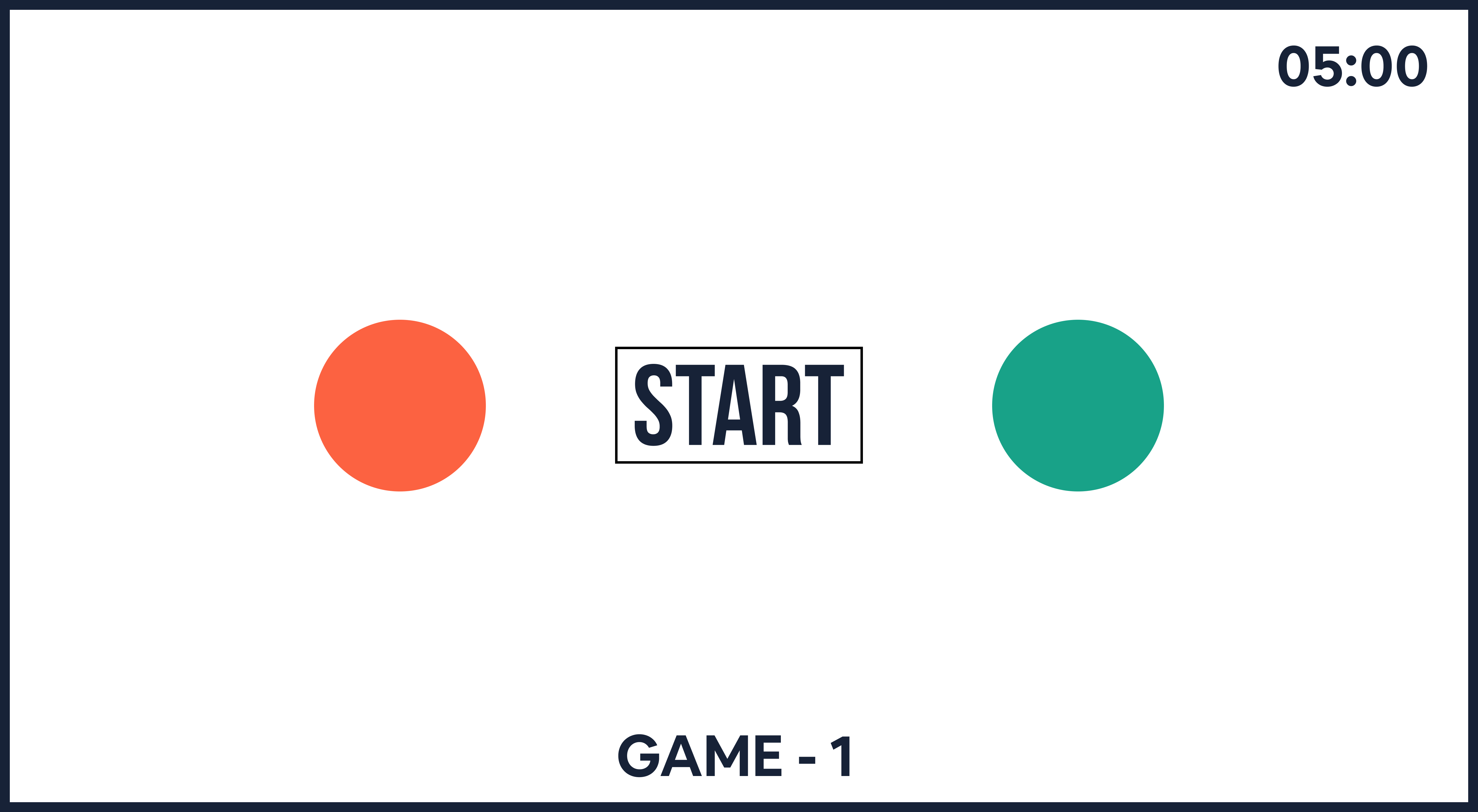 The same game becomes a different thing with 1000 opponents, but the rules stay the same. This time, You just need to knock down all your opponents in 5 minutes to get the same reward. The game just got 1000x tougher. 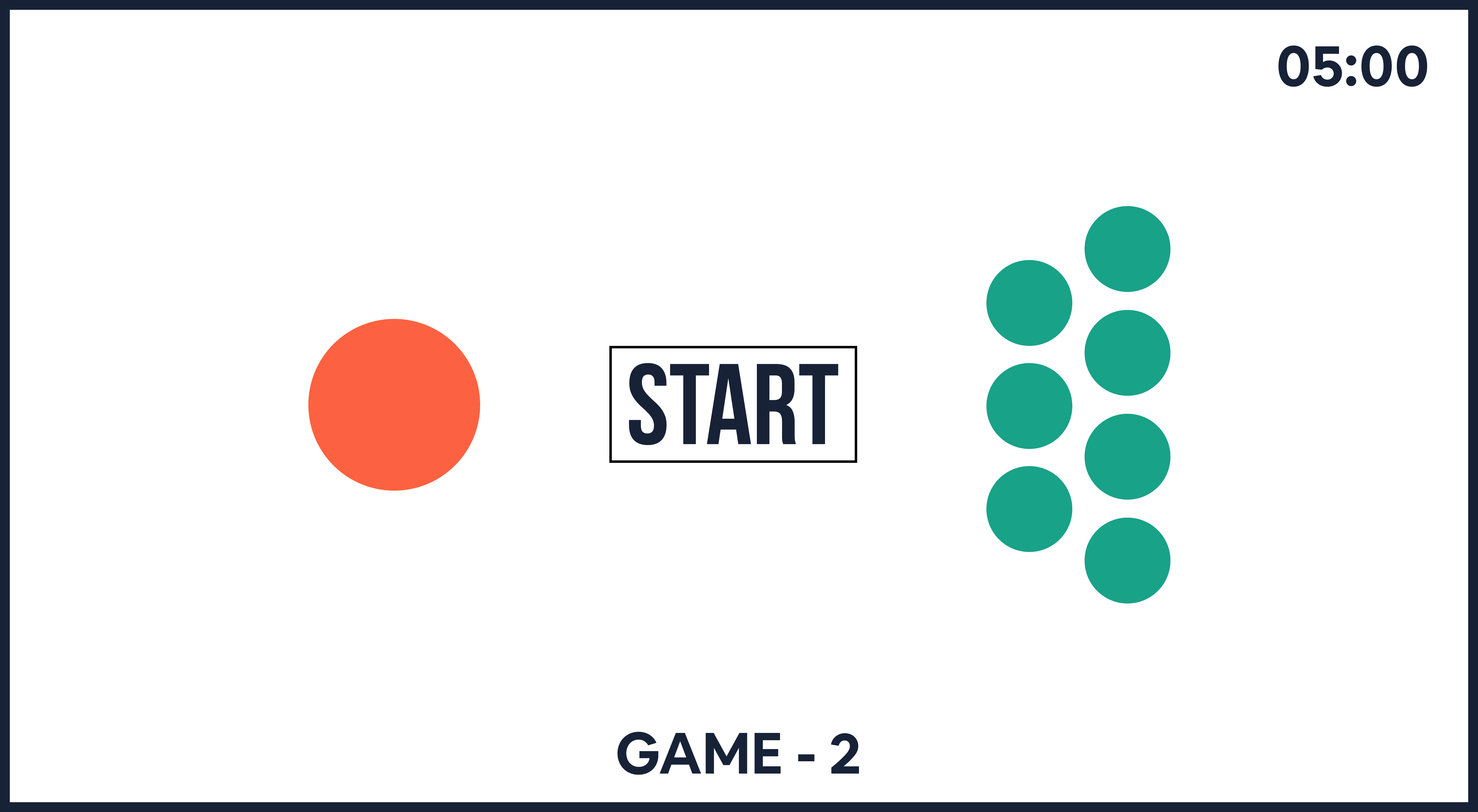 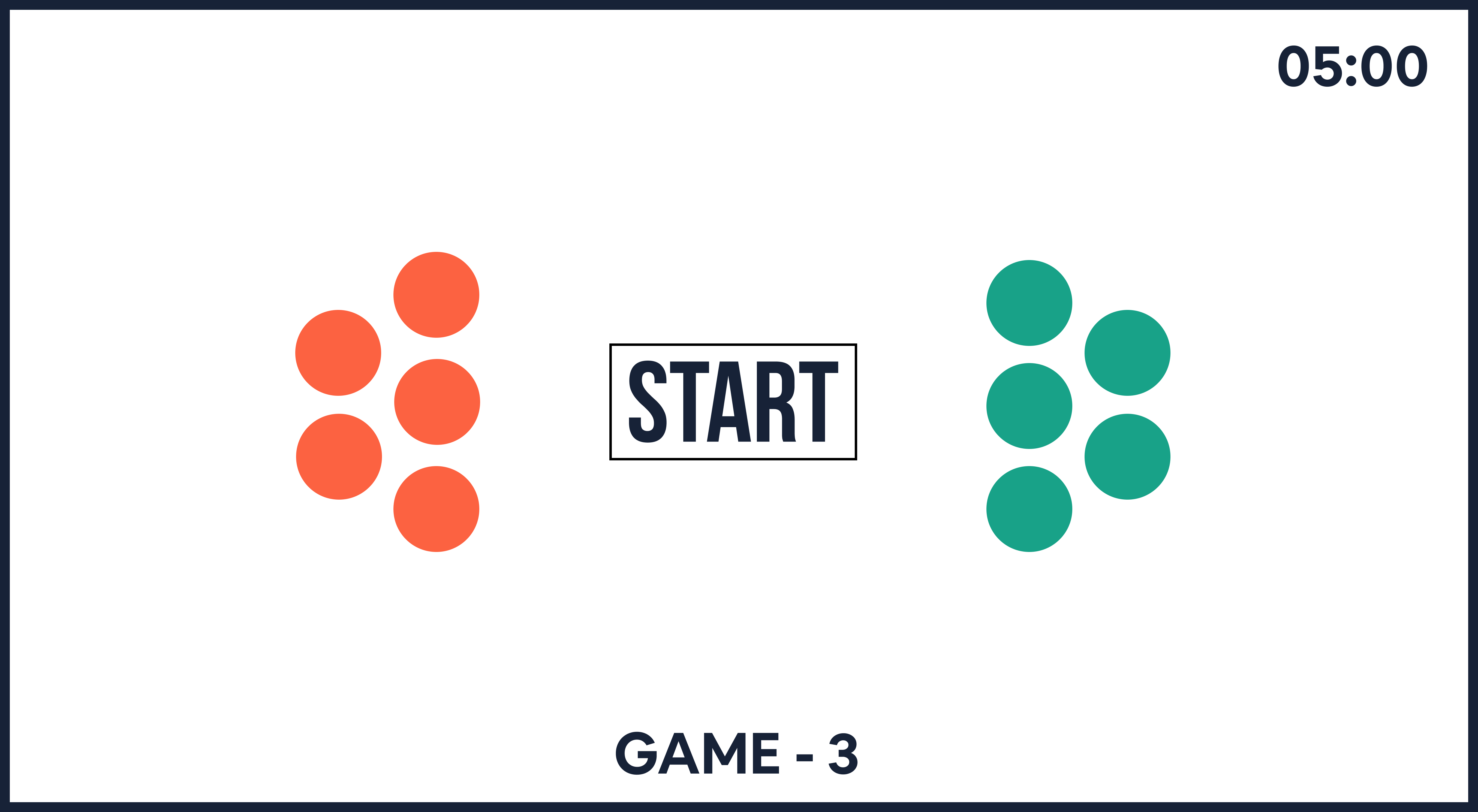 Now because it’s 1000 vs 1000, the jury states that the team that knocks down more than half of the members in the opponent team wins the reward, then all you need is 501 knockouts.

The single opponent is the traditional centralized server. Whereas the multiple opponent cases would be the distributed server implementation. Though distribution won’t make it unhackable, it provides several layers even before becoming hackable.

This is what Blockchain provides “A Consensus-based security layer”.

Whenever we read an article about Blockchain, we come across the terms like nodes, consensus, smart-contracts etc.

Let’s start with understanding these terms with some smart definitions.

Any device that gets connected to the blockchain network, has the copy of whole ledger (in most cases) and is a part of the consensus.

The threshold point/situation to reach so that the transaction can be evaluated to be true. In layman’s terms, it is just like a voting strategy.

The private blockchains mostly have a logic or specific functionality. This functionality is called smart contracts. This defines everything from ACL to transactions.

Where is Blockchain needed?

Now, there are different ways Blockchain is implemented. The most popular one being, THE BITCOIN.

Bitcoin is the first successful application of blockchain that is still in use. Bitcoin was created with a vision to be a standard currency across nations and it is playing its purpose quite successfully.

With successful stories of blockchain implementation in several industries, Companies who wanted an effective and secure system implemented blockchain in their products and organizations.

This led to the creation of two different levels of blockchain based on their transparency:

Industries want to implement the consensus-based transaction on their applications but they are hesitant towards making their data available to everyone who is present in the blockchain. In simpler terms, they wanted a “permission” feature added to their blockchain.

Public Blockchains cover the most of ICOs(cryptocurrency like Ripple) and some dApps based on Ethereum and many new frameworks.

Private Blockchain covers the applications built on Hyperledger Blockchain frameworks. Hyperledger Fabric by IBM helped many organizations to run a private blockchain in their production.

The Private Permissioned Blockchain in the Enterprise has a bigger potential to revolutionize and change the way we were seeing enterprise processes.

For small-scale applications to complex-transaction applications, everything can be approached with a Blockchain strategy.

Where is blockchain now?

Blockchain solutions for the banking industry could save banks time and money with reduced processing cost and increased efficiency. Blockchain reduces the burden from intensive verification process and makes it safe and secure.

In our current banking system, a lot of intermediaries are involved in every process. These processes are incurred as processing cost to the banks. Using Blockchain solutions, these costs can be cut down by nearly 85%.

KYC workloads can be reduced for both customers as well as the banks.

Banks are fast adapting these technologies into their organizations to cut down costs and make banking an efficient industry with the help of blockchain. Indian Central Bank has formed a separate research unit for Blockchain to understand and implement them in the new banking era.

Logistics is estimated to be $10.6trn market by 2020, Blockchain is almost synonymous to logistics sometimes. Some of the best implementations of blockchain are in the logistics domain. With globalization and end to end trade on the rise, blockchain is the just the answer for easier management, counterfeit abolishment, effective and timely logistics solutions.

Blockchain brings back the simplicity and the transparency of Logistics of earlier days. Also, supply chains are easy to manage “genuinely” with Blockchain’s consensus in the picture.

UPS even applied for a patent to track, store their deliveries. With joining hands with BiTA, UPS is solving the logistics transparency through Blockchain.

Internet of things has revolutionized many technologies from weather changes to the management of shipments. All these data can be stored in the Blockchain safely and with blockchain’s immutability(cannot be tampered easily) IoT can give us the results for a secure and efficient system.

Sawtooth, IoTA technologies focuses on helping IoT based projects to power themselves with Blockchain’s potential.

Is Blockchain for you?

Blockchain is a very viable solution when the system is much more transparent and the parties are ready to share the data. With blockchain, the feasibility of the data increases and so does the value, which makes the system more trustable and decentralized.

But, in a system where the data is proprietary or the parties are data-shy and aren’t open to sharing data, blockchain might not be a viable solution and may pose a risk with privacy issues.

How to create Custom Component in React native?