Definitive Guide on Migrating from Dialogflow to Rasa 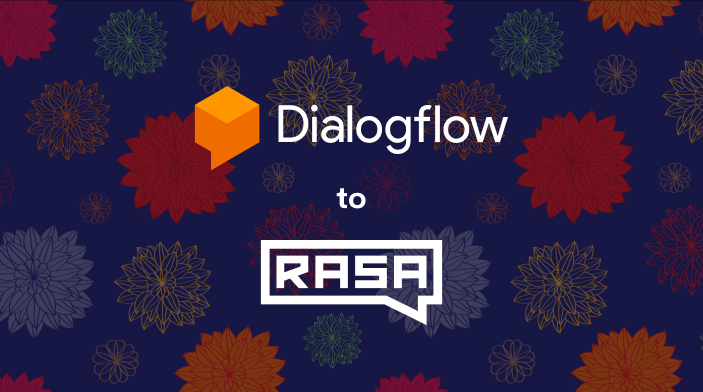 Migrating from Dialogflow to Rasa is definitely not a piece of cake, except for training the Rasa-NLU. There are a few things that you should know about when you prepare to make this move.

Migrating from Dialogflow to Rasa is definitely not a piece of cake, except for training the Rasa-NLU. There are a few things that you should know about when you prepare to make this move.

Before I drop the reality bomb, give yourself a pat on the back for choosing an Open source conversational AI framework like Rasa.

As we all know, Dialogflow is a cloud-hosted tool for building chatbots - this means that your data is no longer just yours! 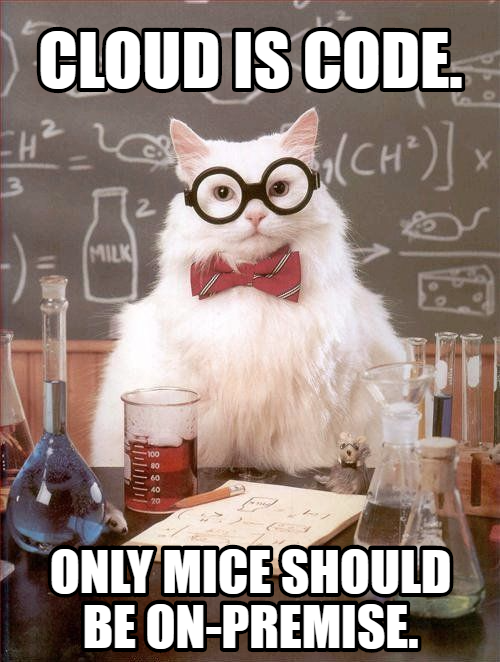 Safe to say, if you’re planning to give a dedicated and safe user experience, you’ll have to use valuable personal information of the user and doing this on the cloud will only put that information to risk. So kudos to you for making that wise decision! 👏

Note: This article is not going to be an introduction to Rasa and its components, but more about how similar or different Rasa is from Dialogflow.

The first step when migrating from Dialogflow is to export all your intents and entities as a ZIP folder. Then unzip it on your local machine. Simply run the train command for Rasa NLU and voila! You have the models folder ready for intent classification. There is not much to do when you’re using only the NLU. Especially, if you have an agent that is not context-based, then migrating to Rasa is just one command away.

Let’s face it. Bots without context don’t bring out the best user experience. Context-based bots are the real deal - with exchanges just (almost) like humans!

So when you’re moving to stage 2 i.e, migrating a context based-bot from Rasa to Dialogflow, you need to know a few things before you get started. 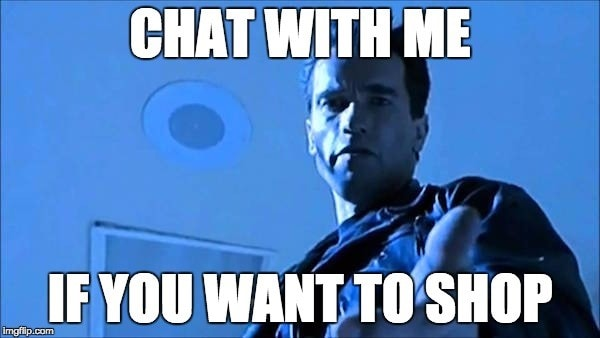 1. Bot responses are NOT exported

When you export your agent from Dialogflow, your default responses are not exported. This means that you need to code to make your bot respond. The NLU parses the user text, understands the intent and extracts entities. So what you do with the classified intents is up to you! You can simply define a response.py file in which you give a set of predefined responses and write different functions for responding to each intent type.

The follow-up intents in Dialogflow work based on continuous user-bot exchanges. All this happens on a single page, where you build your intents. When it comes to Rasa, this happens with the help of the Rasa Core, which requires you to design a stories.md and a domain.yml file.

Good thing is that you only have to design the templates of possible conversations and your chatbot makes decisions based on the different story paths provided by you. Always remember, if you want good conversations, build as many stories as possible as the human brain can be very unpredictable and random. The aim is to put yourself in the user’s shoes.

Unlike Dialogflow, in Rasa, you can define multiple bot responses consecutively. For example, you might want to acknowledge the user’s message and then suggest the next step. This only makes the conversation feel more polite, real and human-like.

Also, you are allowed to combine intents using any symbol based on the intent classifier you use. Humans are used to saying a lot of things at the same time. To use this, you need to add one more component to your config pipeline, the ‘intent_split_symbol’ and mention the symbol you’re using to split the intents.

There are 3 types of actions that can be executed by Rasa Core are,

So these are similar to default responses and Fulfilment responses of Dialogflow.

There is not a clear answer about the differences between slots and entities. But from my understanding, all entities need to be used as slots and to do this, while defining entities in the domain file, do not forget to set ‘store_entities_as_slots’ to True. If you don’t do this, the core does not extract entities into these slots and consequently, it gets difficult while using a tracker to extract entities on the actions server. So beware! Always use entities as slots. 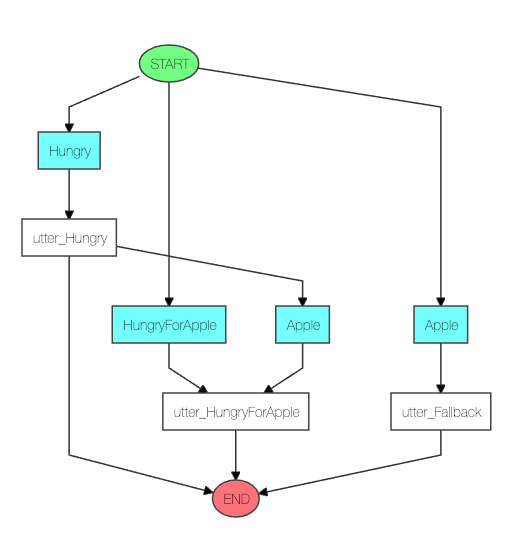 To help your bot learn under your supervision, use the interactive learning mode. You can chat with your bot and see how it predicts the next action. If it’s wrong, you can choose what the Bot must do and add it to your list of story paths in the stories.md file.

Now that you’re exposed to the real world of building context based bots on Rasa, go ahead and try it out.

Up next: Improving chatbots learning and dialogue management.