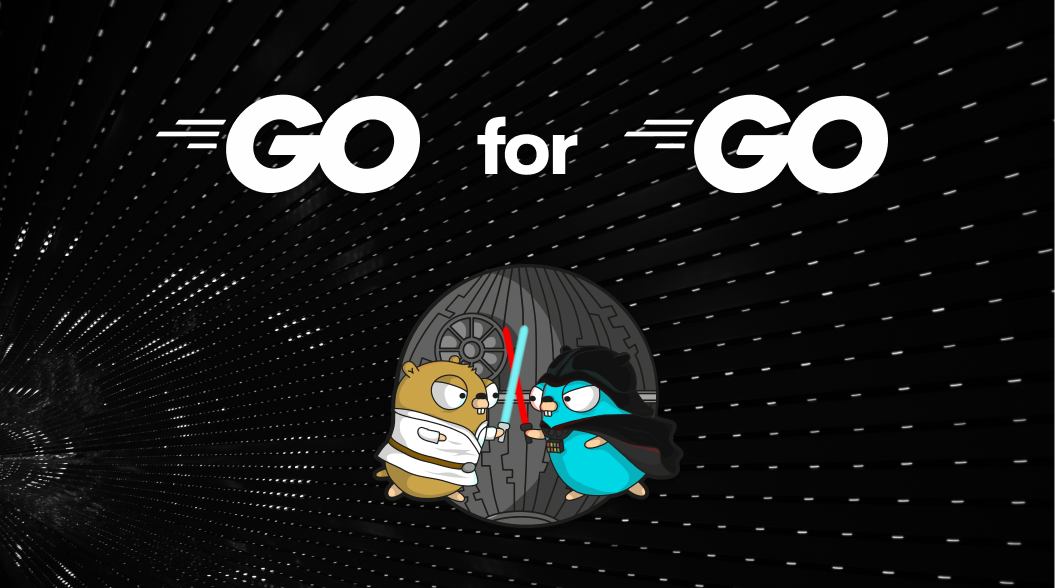 Among the number of programming languages out there, Go or Go language is gaining traction in recent times for numerous development tasks. If you want to develop distributed networked services or cloud-native applications, Go lang will be the best choice. Start with this blog. This article explains the basics of Go Language from setting up workspace to executing a simple Go program.

I started to learn Go a few weeks ago as a hobby. In this article series, I will document everything I learn.

As all probably know, Go is a general-purpose language developed by Google and has a wide range of applications. Go takes us back to the syntax of C++.

The most important feature of Go is its concurrency. It allows multiple processes to run simultaneously and effectively thanks to its garbage collector, goroutines (a lightweight thread managed by Go for efficient concurrency) and channels. And of course, GO is an open-source language.

So, let’s now dive into the workspace setup.

The go program is made up of packages. The package acts as an entry point for an application. Before you start crushing it on Go, we need to set up a workspace. A normal Go workspace looks like this:

A typical workspace contains many source repositories containing many packages and commands. Most Go programmers keep all their Go source code and dependencies in a single workspace.

The GOPATH environment variable specifies the location of your workspace. Set the GOPATH variable to your desired directory by using the command below:

We can now dive into writing a simple Go program. I have set my Go workspace as shown below. My GOPATH variable is set to my “go_workspace”.

As said earlier, package main acts as the entry point. There are two ways you can run a go program

That’s it for now guys. Will meet you guys again with another interesting topic.