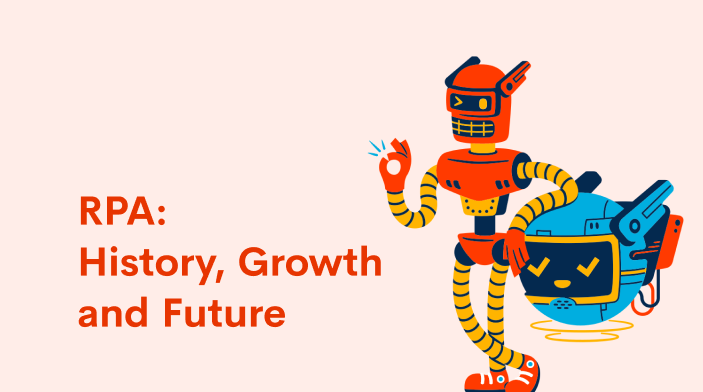 Do you want to know how RPA started? How RPA grew? And where it is heading to? This article is to address all these questions. Gain new insights and use RPA accordingly for your organization.

This moment when you are reading this blog, some process is getting automated using RPA. Do you want to know how it all started? How RPA grew? And where it is heading to? This article is to address all these questions. Gain new insights and use RPA accordingly for your organization.

Everyone has this question. Did RPA already exist from long ago under traditional automation? When did it diverge and evolve as a discrete technology? Let’s dive deep into the history of RPA to find out the answers. Though the term “Robotic Process Automation” emerged in the early 2000’s it had its primary developments after the 1990s.

The history of RPA tells that it had three to four key predecessors which were Screen Scraping software, Desktop Macros, Workflow automation & management tools, and Artificial Intelligence. RPA still relies on these technologies but uplifts the precision in the process and significantly improves their ability to increase the quality of deliverables to the users. 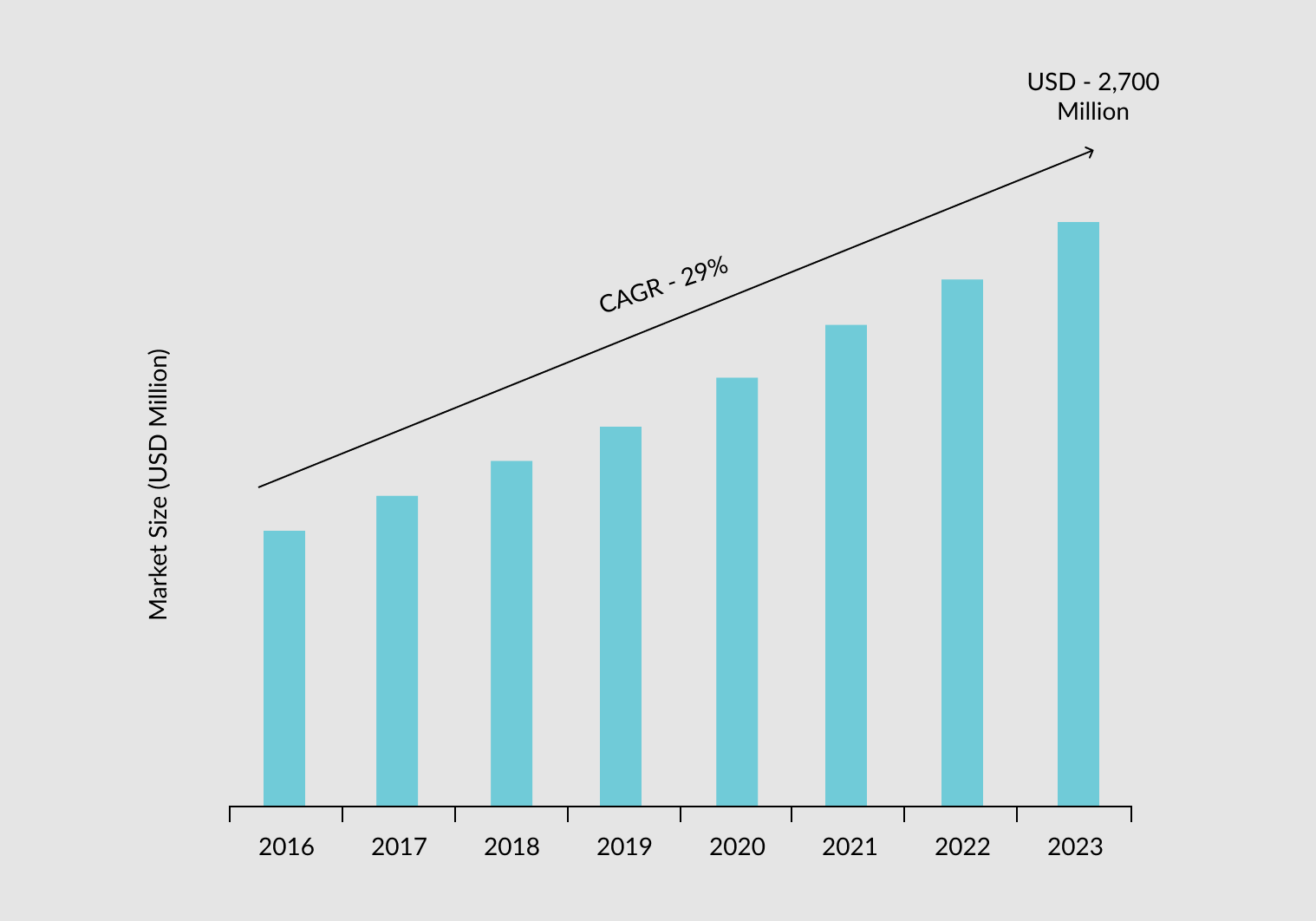 RPA’s growth had been at a rapid pace over the past few years. And its impacts are higher than you could possibly imagine. When organizations and industries were looking for ways to increase their workflow efficiency, RPA slid in as the answer. To acquire huge profits and to stay strong with the highly competitive market, organizations started implementing RPA in their workflow across different areas.

Since RPA applied automation to the workflow using drag and drop feature without depending on the code, the proliferation of RPA was remarkably easy. And the best part is people can adopt and start using RPA without having programming knowledge.

RPA has grown to a potential where the software robots can work round the clock without human intervention. IT automation had the fastest adaption to RPA and penetrated widely into the market. The results amazed many organizations including SME (Small and Medium Enterprises).

In Finance and Accounting, the automation of the notion “craftsman” work has fetched unmatched level of productivity and accuracy compared with the traditional method. The indifference that happens with human work is removed and made consistently efficient using RPA.

RPA has started replacing the data entry and the data rekeying jobs with its automated software robots and techniques. It is anticipated that in future no data entry, rekeying and other repetitive mind-numbing tasks will be manual. Almost all of the rule-driven, protocol-driven tasks can be automated efficiently using RPA

Future of RPA: Is it bright?

McKinsey report has estimated that by 2025, RPA will have a major economic impact of nearly $6.7 trillion. Putting together various appraisals and statistics, it is obvious that RPA is going to be one of the leading technology platforms with an estimation that it will become a standard for positive business outcomes. It is also estimated that RPA will put down human jobs with its widespread in automation.

Market Research Future (MRFR) predicts with the precision that many industries will reap the benefits of RPA and it is estimated that there will be a confirm rise for the RPA market with a CAGR of 29% between 2017-2023.

In the future, when the advancements of RPA gets fully evolved all those operations that a human does today will be automated by RPA.

These platforms are able to deal with unforeseen errors and exceptions in a business process, learning from and adapting based on previous actions and experiences. Unlike traditional automation, they are able to apply judgment and creativity to their work, which will essentially allow companies to automate enhanced visibility, transparency, communication, and collaboration across their value chain.

Industry analysts believe strongly that the combination of RPA solutions with intelligent technologies will be of the great potential that can solve even the unforeseen errors. Therefore there will be widespread adoption of RPA in different fields. Initial stages will be like machine learning which can be improvised further to predict how a human would respond to different scenarios.

It all started with screen scraping, but now RPA is in a different elevation and it has a highly promising future. RPA will further grow and provide higher technological potentials to improve business and other processes with precision so that humans can analyze better and innovate to better human lives.

Definitive Guide on Migrating from Dialogflow to Rasa