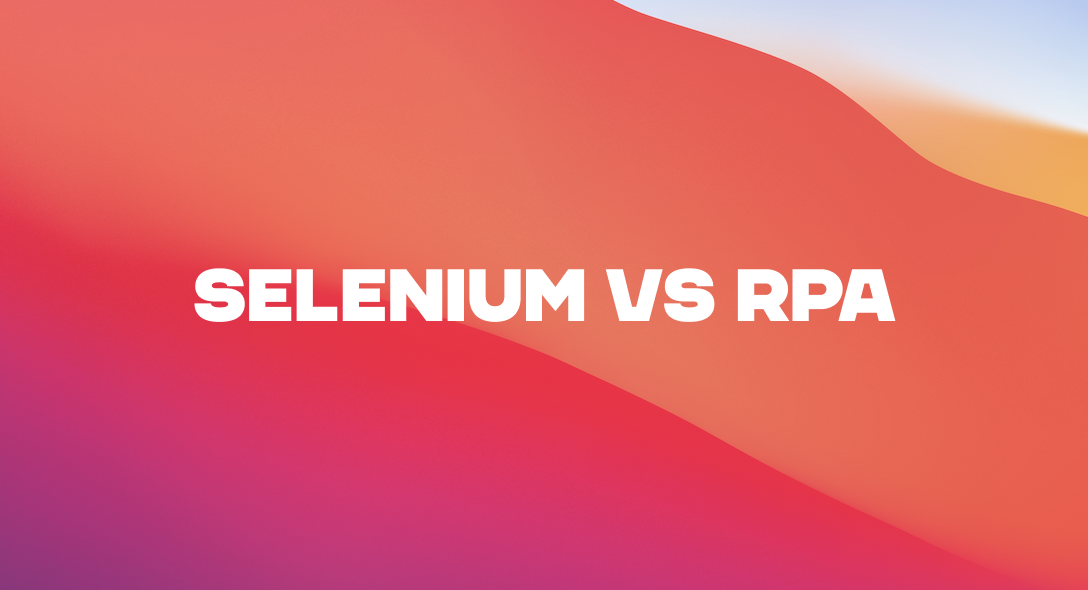 Before getting started with the difference between Selenium and RPA, let us first discuss automation and its needs.

Automation is the process of performing an operation with minimal human efforts. This reduces the human error, time and effort needed for an operation to be performed.

Why do we need automation?

One of the main reasons for automation is Optimization. The automation process optimizes the time and effort required to complete the process.

There are multiple tools for automation available in the open world. Among them, let’s discuss the two major automation tools, Selenium and RPA; their features, pros and cons.

Selenium is a testing framework that can be used to test web applications. It is widely used for testing, but it can also be used to automate the web-based tasks such as submitting a form. It eliminates manual testing which requires more time and effort.

The life cycle of selenium is as follows: 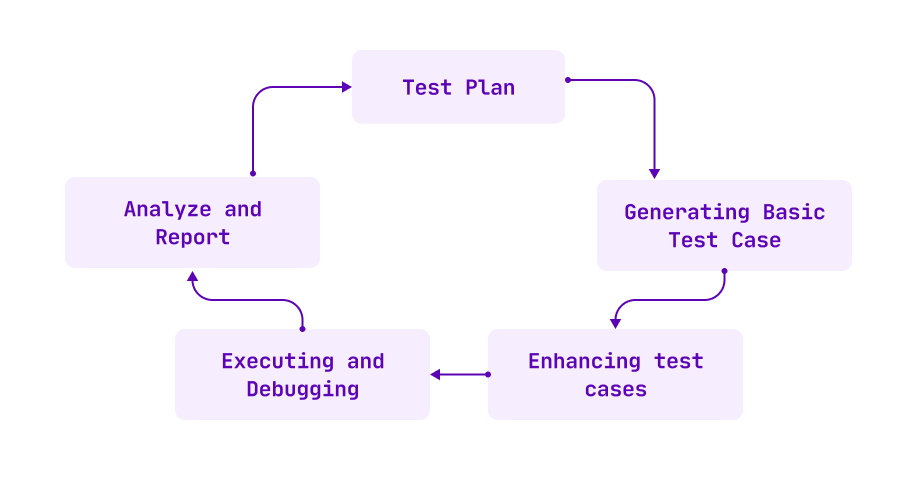 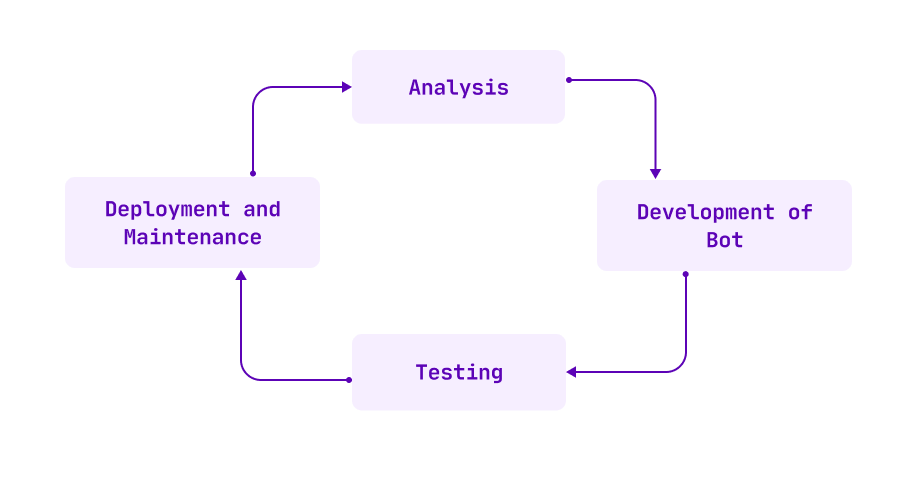 We hope this summary has given you some thought in choosing the right automation tool. If you got any queries related to this topic, please feel free to contact us at business@skcript.com

Concurrency In The Erlang VM