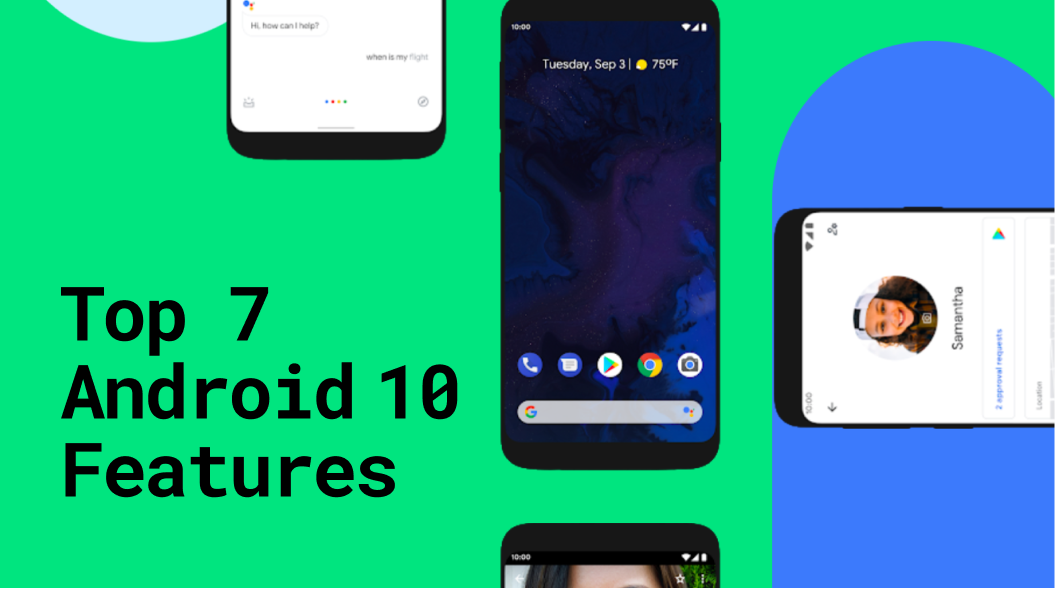 Android 10 got released! It has plenty of new features and also fixed some major annoying aspects of file sharing and privacy! Check out the 7 coolest features of Android 10! Dark theme, smart replies and lot more.

Google released its next big Android update on September 3 and it immediately landed on all pixel devices. It is named as Android 10. Yes, They ditched dessert name.

“We’ve heard feedback over the years that the names weren’t always understood by everyone in the global community,” said Sameer Samat VP of Product Management, Android.

And they even changed the Android logo which is really good. 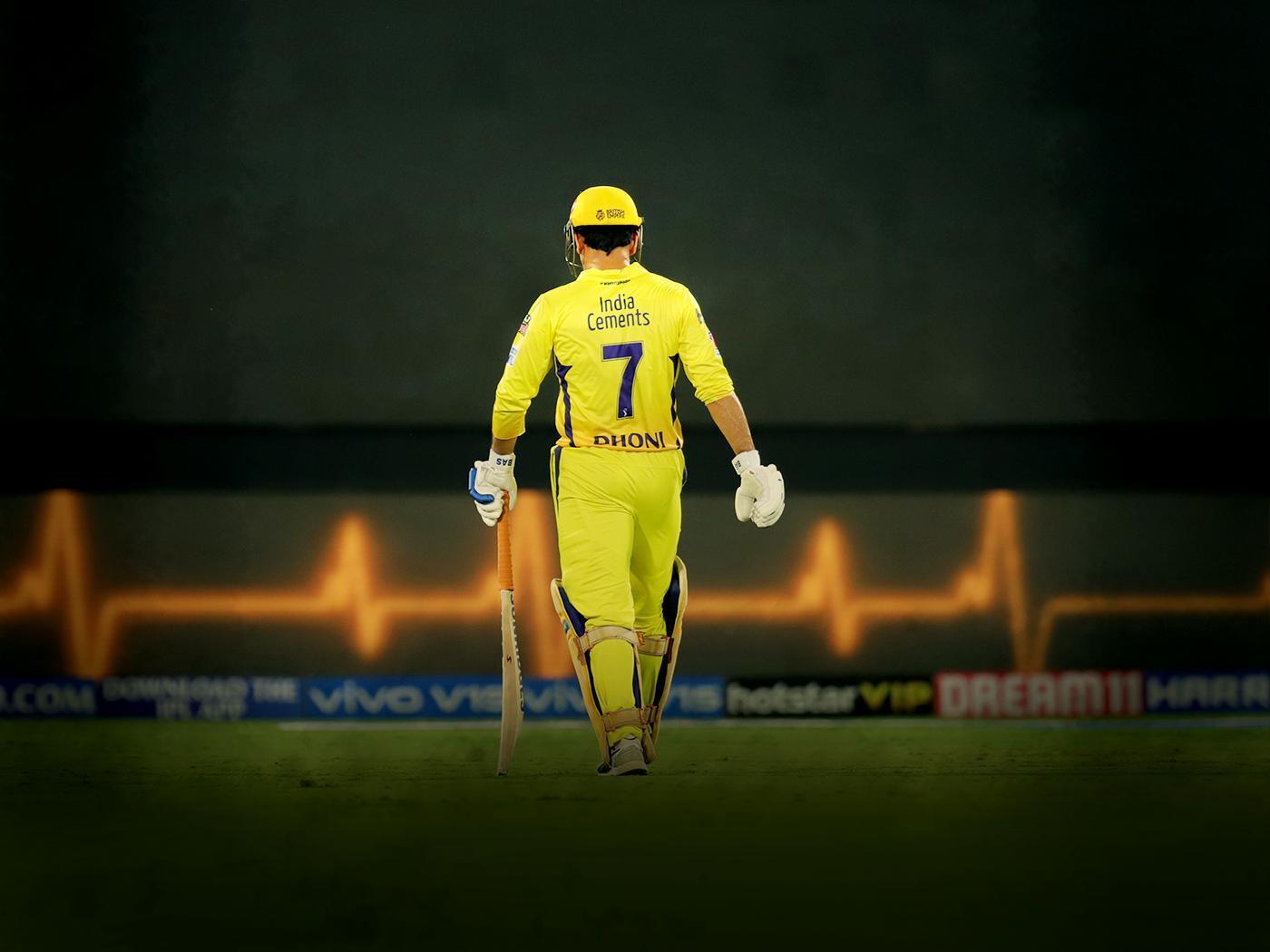 Now even Android can live in Dark :P. Google has been experimenting for some time now but they have made it official on Android 10. Now in Android 10, everyone can now see Dark mode in all Google apps. You can activate it in a quick-tile option or in a battery saver option. Google is now working on Dark theme APIs for 3rd party developers to implement in their app. 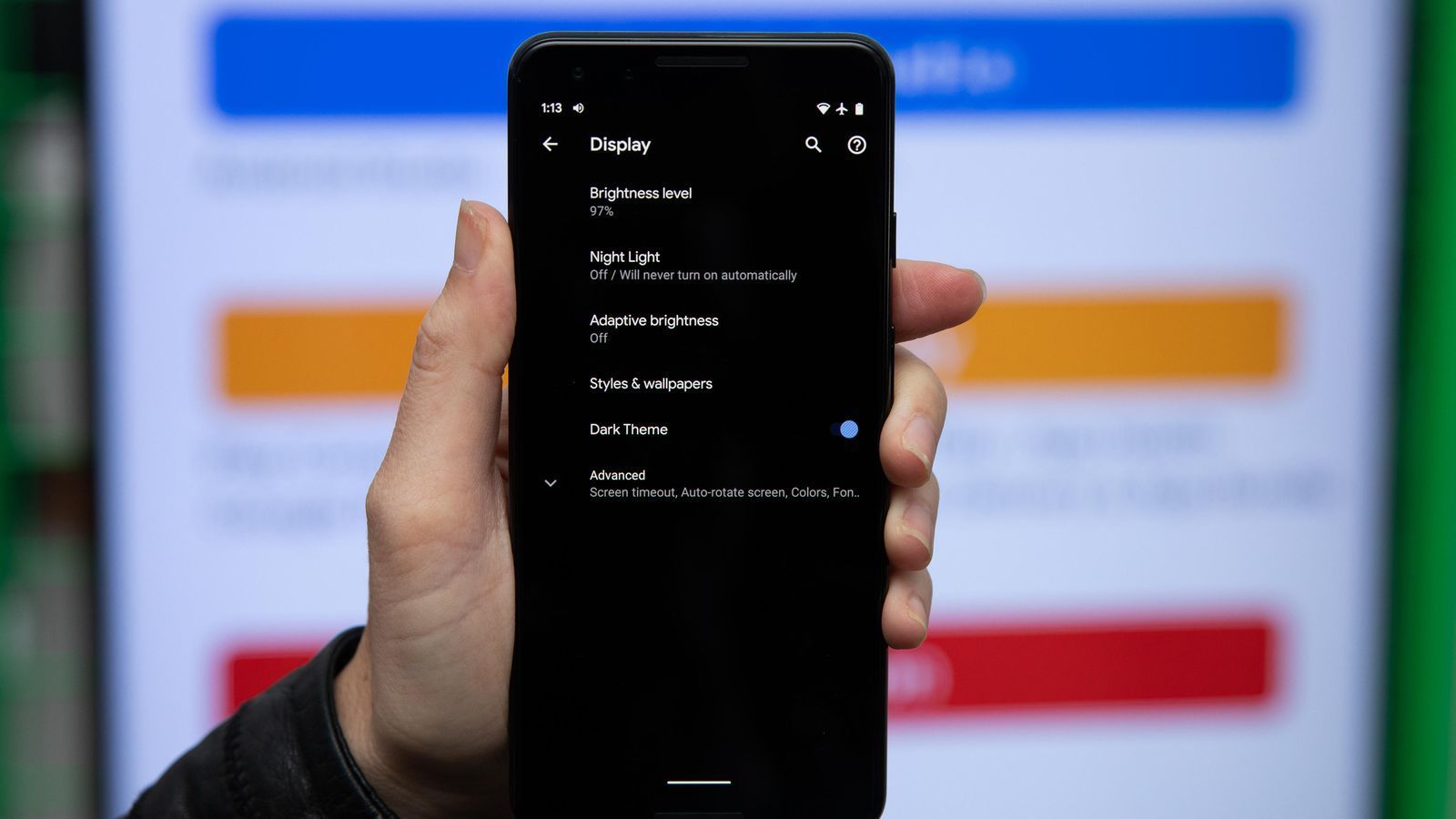 Google has changed a lot of things with Privacy settings. They have added Roles where apps can automatically grant specific permissions to an app based on its use-case. For example, a contacts app would automatically get the ability to access contacts. Another major change is the location permission. Where users can now grant location access in general to the app or allow access only while using app like iOS. 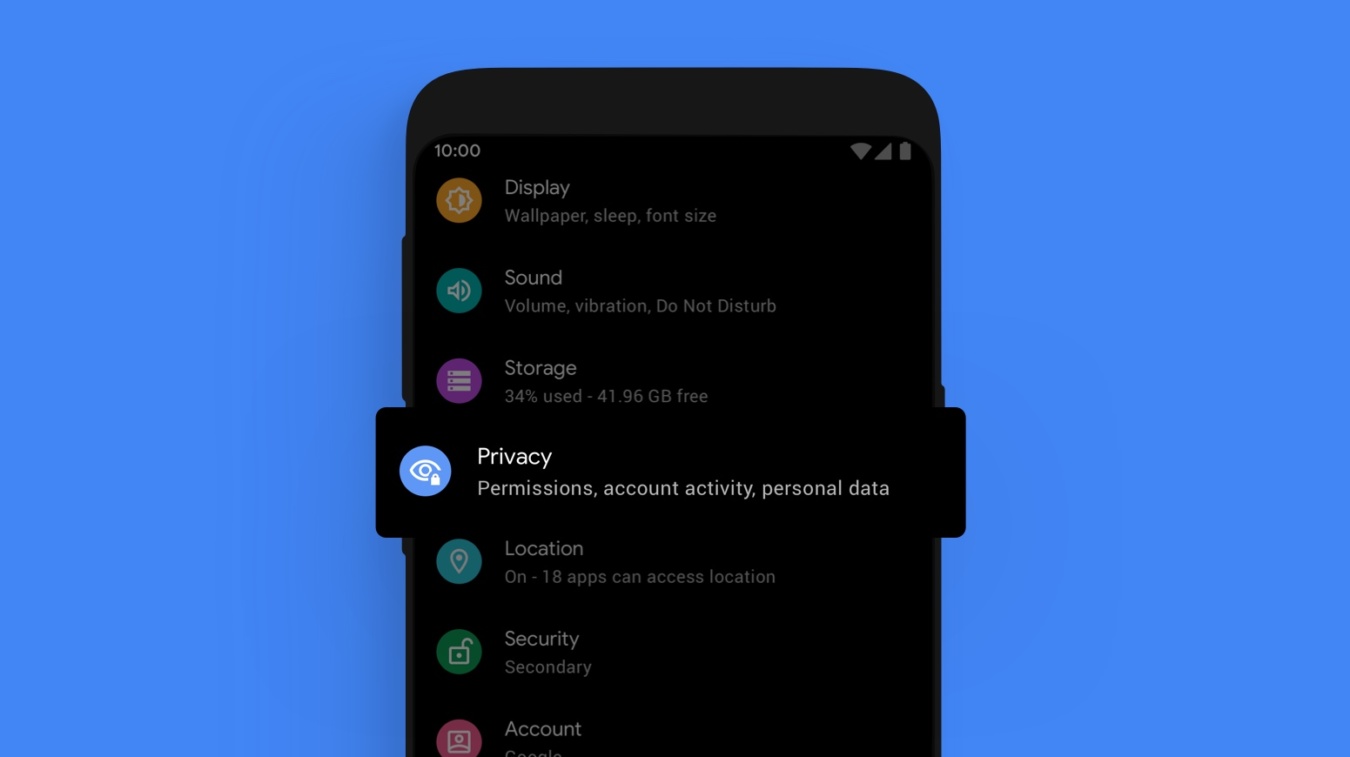 Photos with depth and greyscale

Smartphones do a lot of post-processing these days and anyone with pixel phones can tell you that. Now Android 10 allows camera and photo editing apps to XMP and other image formats. XMP is the way of storing portrait depth information of the image. Sooner in apps like snapchat will bring in portrait mode feature for Android which is already present in iOS. 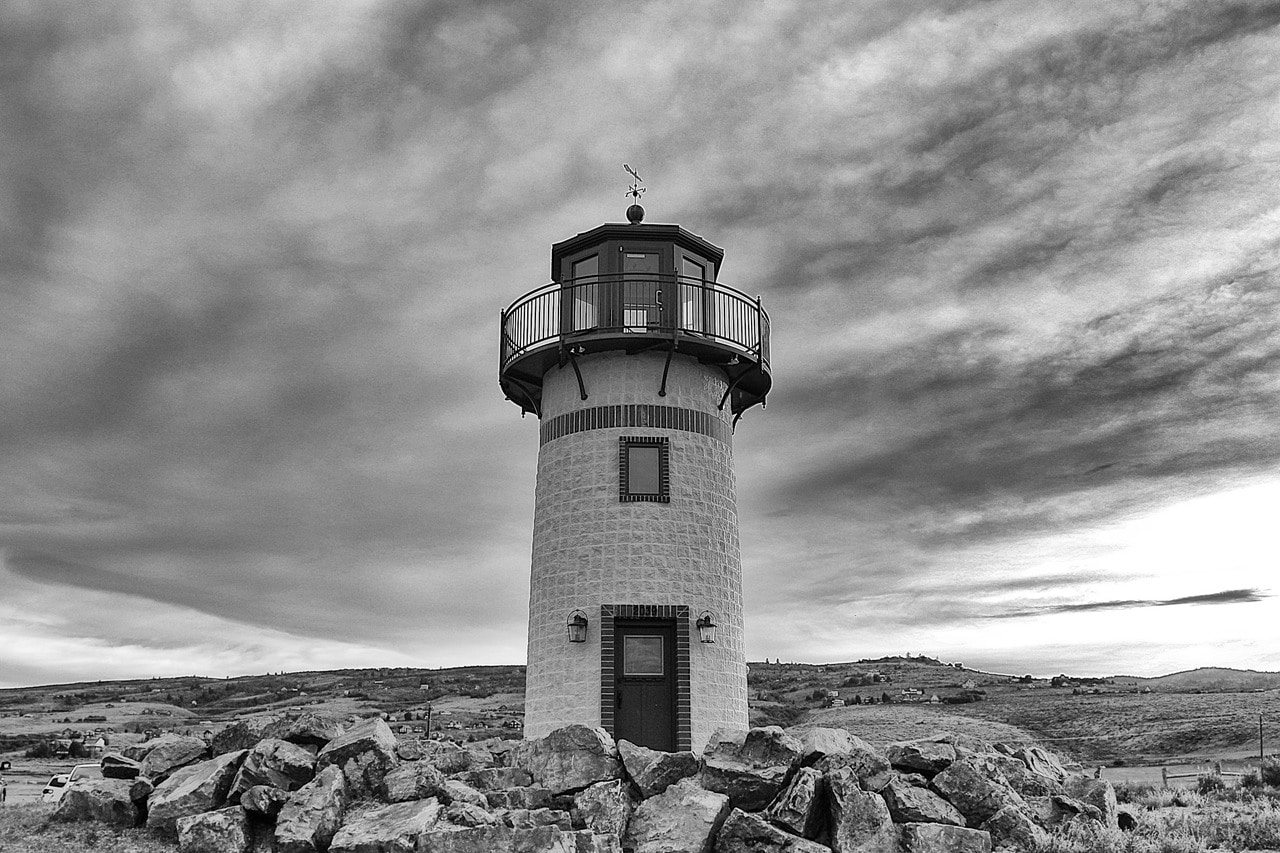 People who use Gmail will be familiar with this feature. When text message notification appears on phone, google now suggests a response to that message. This allows you to quickly respond from the notification tray. Smart Reply is going to be available in all messaging apps, like WhatsApp or other third-party services, not just Google’s own offerings. And in case you were concerned about Google getting its hands on this data, it can’t. All of these recommendations are generated and kept on your phone. 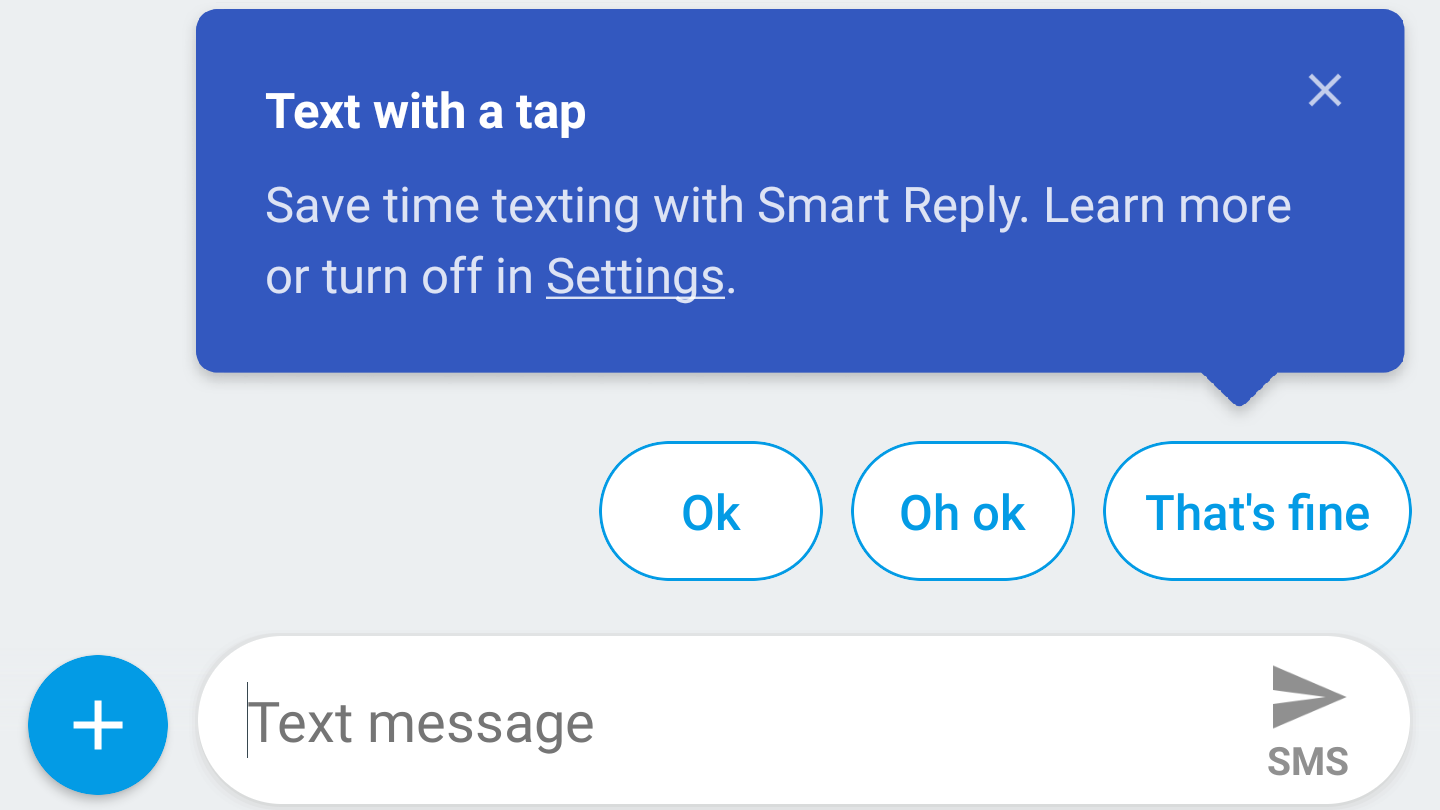 One of the best user-facing Android 10 features. This feature is the extension of last year’s digital wellbeing. Enable Focus Mode, and all the apps on your list are unavailable until you go back into the menu to turn off the feature. And they add a new button in the notification tray for easier access. 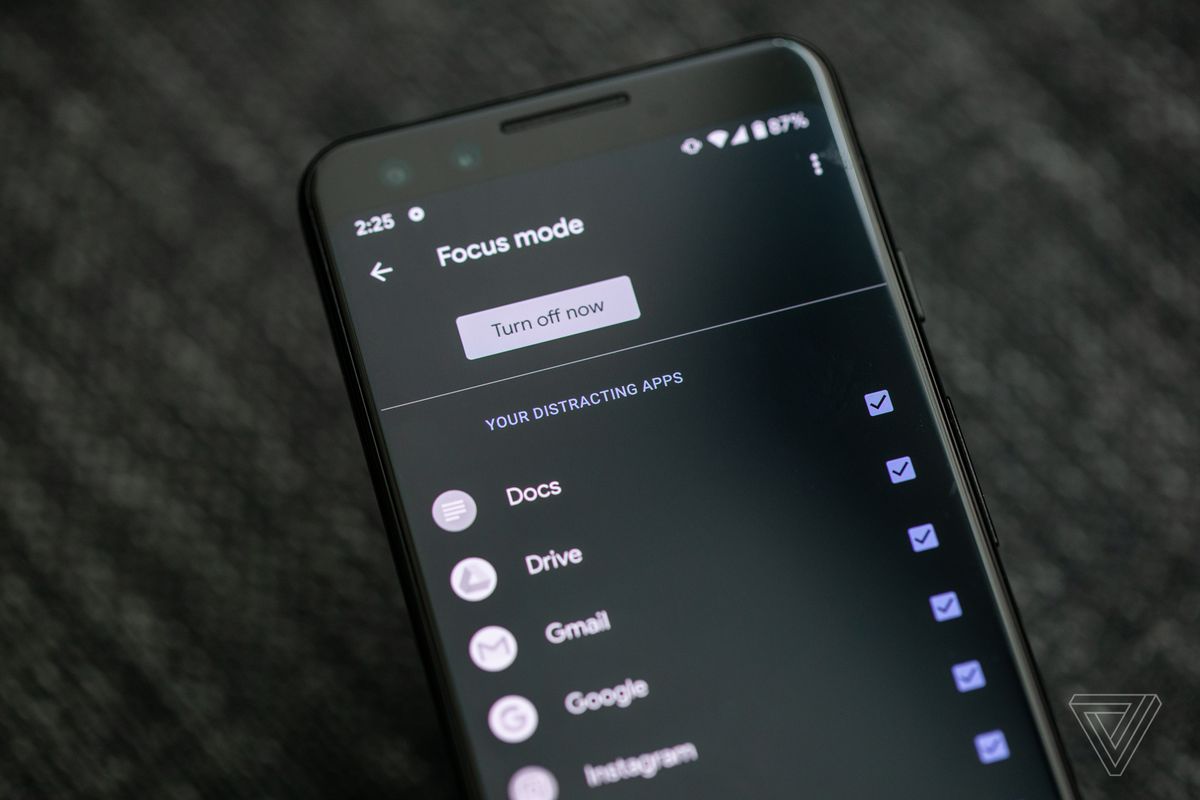 Previously Android was criticized for its poor sharing functionality. Now Google has improved the sharing menu in Android 10. Now the new sharing menu is faster and it does better recommending contacts & app sharing. 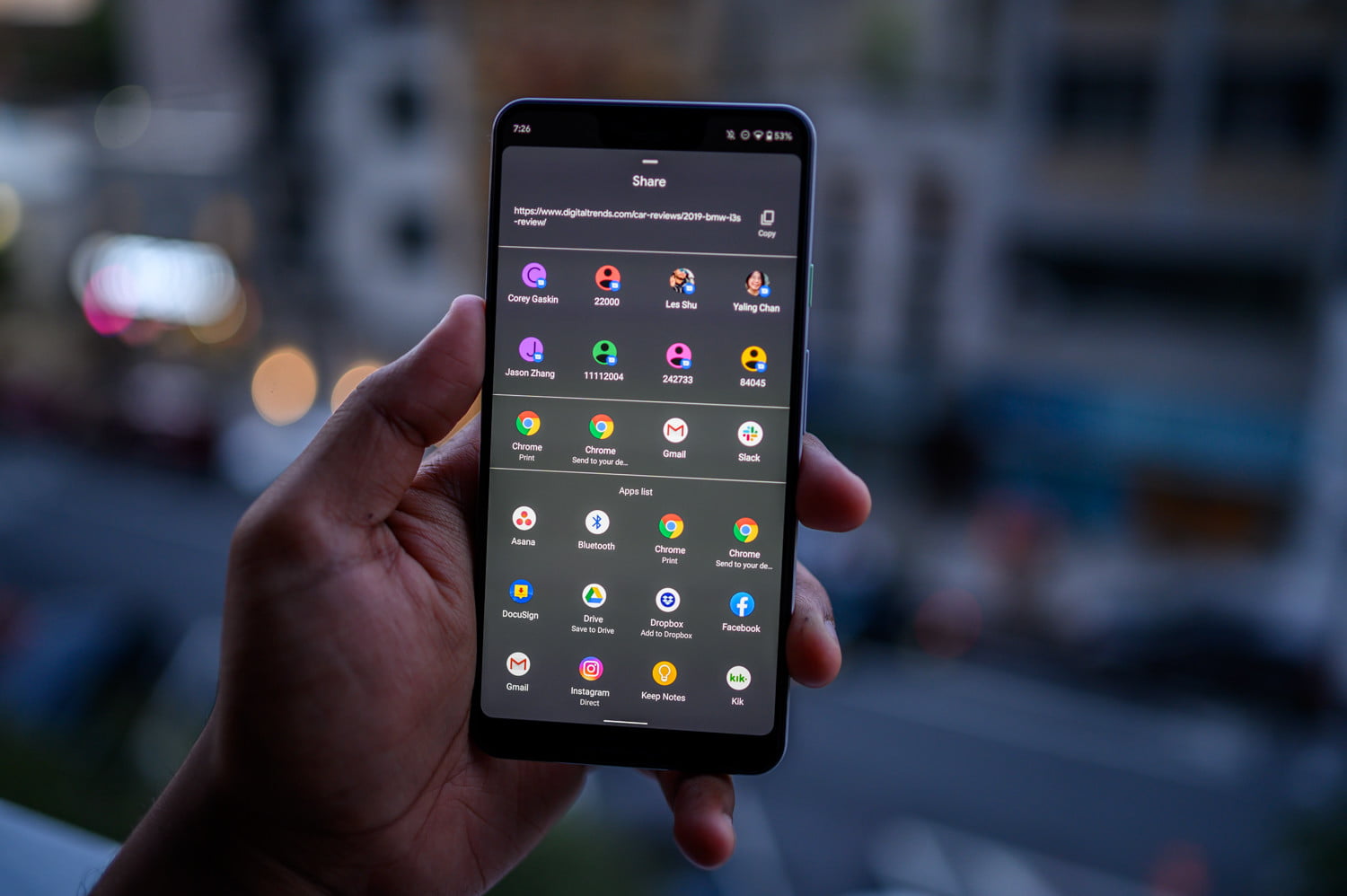 Android 10 has a new live caption feature which adds subtitle to anything you play, including videos, phone calls, podcas8ts or video/audio. This can be done with the touch of a volume button and also without an internet connection. 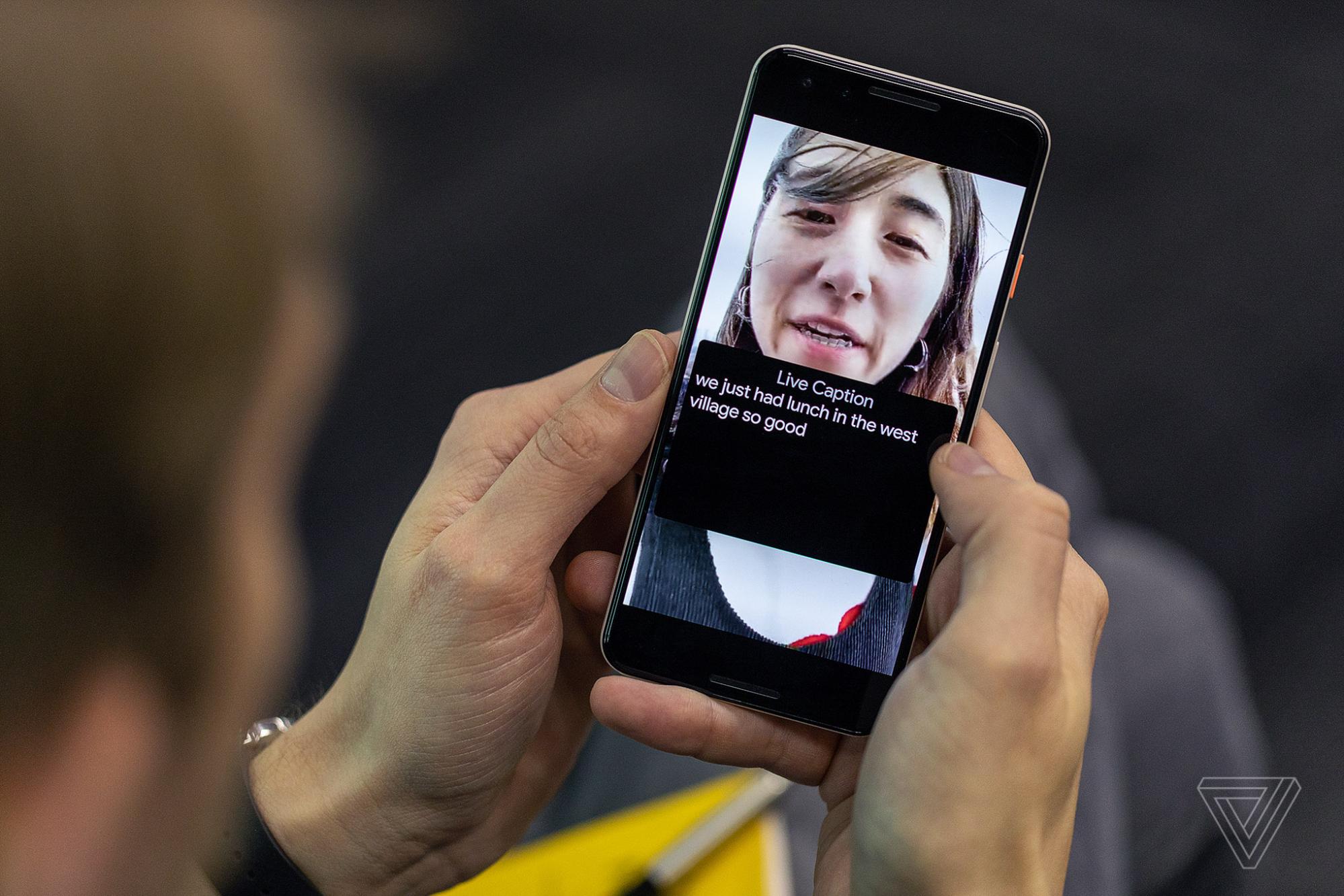 Right now all these features are available only for pixel phones. All other OEMs except Samsung (wait until 2021 :P) are working on Android 10 updates for their phones.