I think Android is now mature. 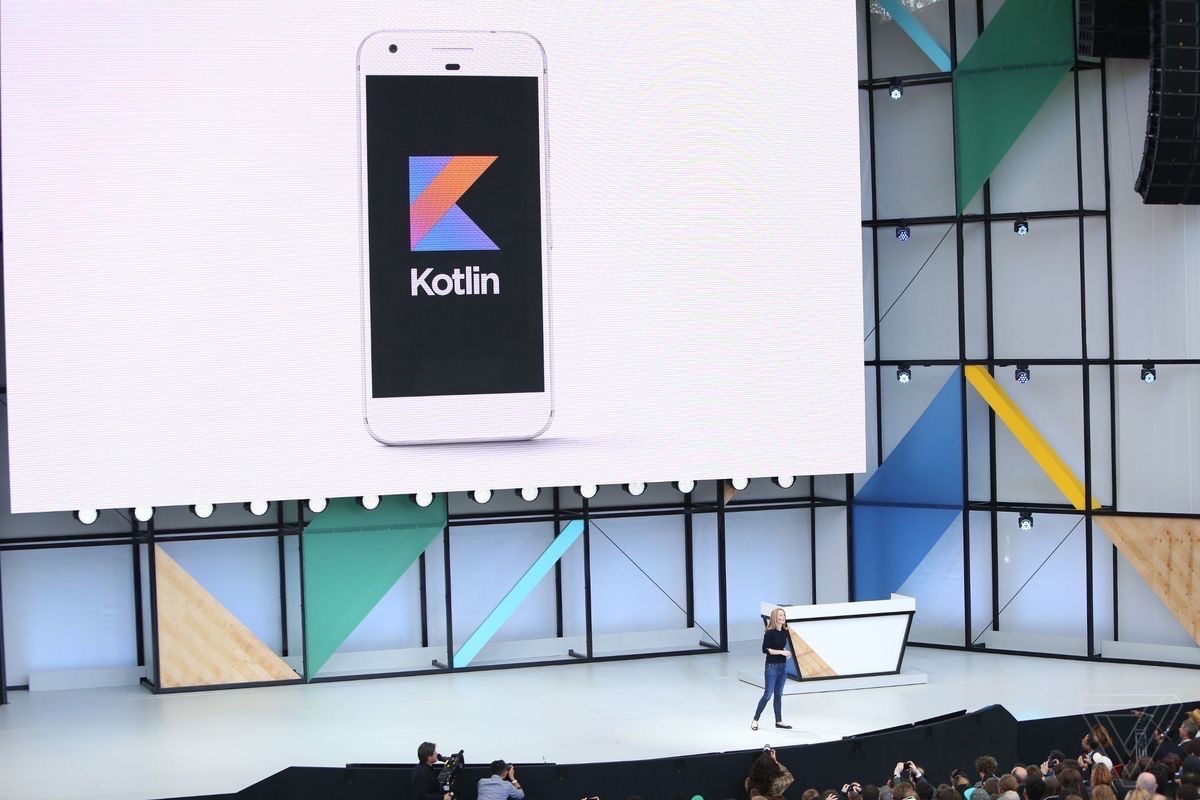 Why Kotlin is the best thing that has ever happened to Android Developers and what it means to the future.

Every now and then, something big happens in the developers' community. We witnessed one such thing directly at Google I/O this year, with the announcemnt of Kotlin as the officially supported language for Android.

The five-year old programming language is similar to how Swift works, and has put a huge smile on the face of Android developers across the globe. Finally, time to move out of Java and do some amazing things on Android.

“With Kotlin coming in as the officially supported programming language for Android, it is time to bid goodbye to our old friend Java. Kotlin comes with features that Java did not carry and this is a huge step for people like me who work everyday on Android applications at scale. Getting rid of custom tools like Charles for HTTP requests is going to be a huge time-saver for me, considering Kotlin’s ability to handle it easily. I believe that Google made the right move in working with Jetbrains to put the power of Kotlin in the hands of developers like us.”

While we thought only Dikson was excited about Kotlin’s support for Android, here’s a quick excerpt from the discussion we had with Swaathi about Kotlin:

“In just a matter of minutes, we were able to replace 92 lines of code to just 2 lines with Kotlin! This is a huge thing for people who care about the code quality as we do. Kotlin finally allows us to focus on the actual product development and not much in managing code, its quality and other things that Java did not allow us to do. But hey, we never said Java was bad. Kotlin is just better and exciting.”

I think this is going to be a love affair that Android developers are going to be having with the new programming language, and I wish this lasts for long.

We can talk more about Kotlin and what it can offer you. Talk to us and we will explain more.

What fonts can you use in your React Native project out of the box?